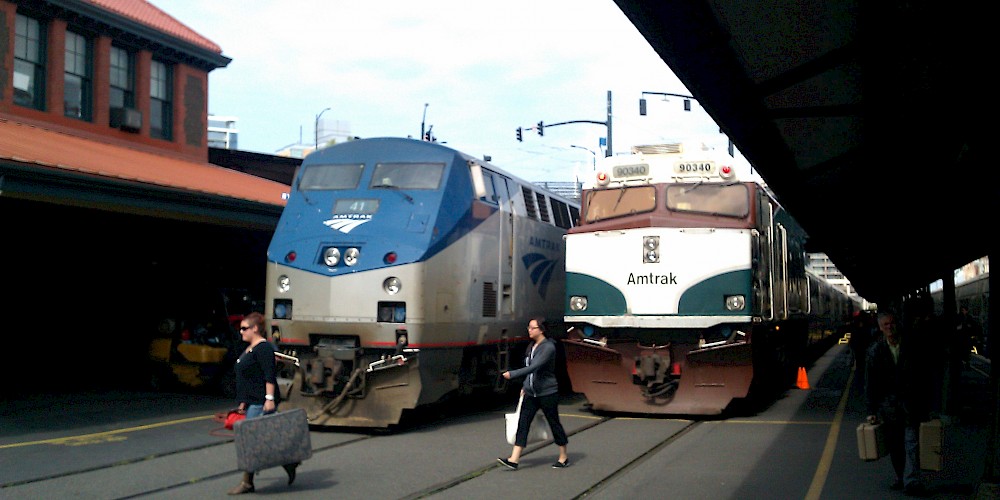 December 23, 2019
"Plans to beef up Amtrak Cascades service in 2020 beset by multiple uncertainties"

July 18, 2019
All Aboard Washington's meeting in Blaine has generated media coverage from both sides of the border.

May 21, 2016
Yakima Herald: "Reviving the long-lost locomotive dream in Yakima"