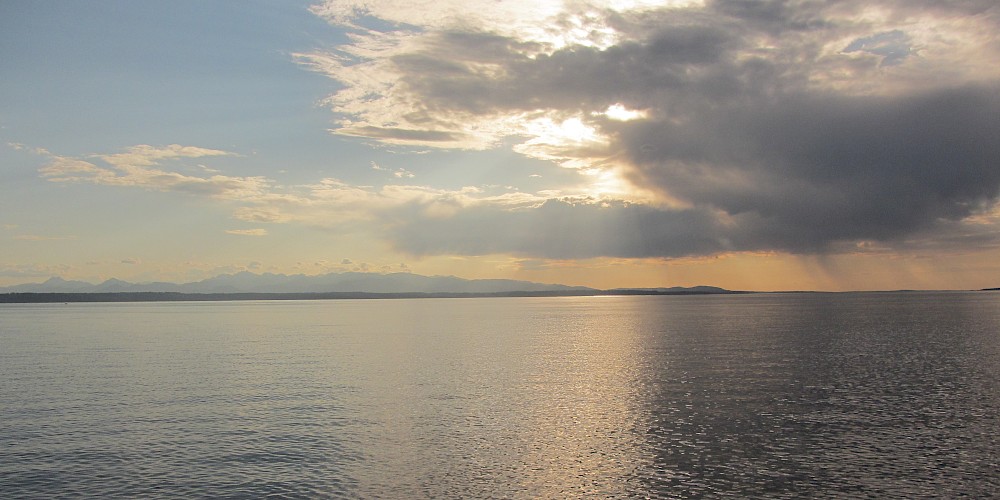 Our goal is to promote development of Washington’s passenger rail system to benefit the public. We want reliable, frequent service connecting communities of all sizes, on both sides of the Cascades. To do this, we want to improve the existing rail network while working toward advanced, high-speed service in the future. This will give the people of Washington improved mobility now and for the long term. 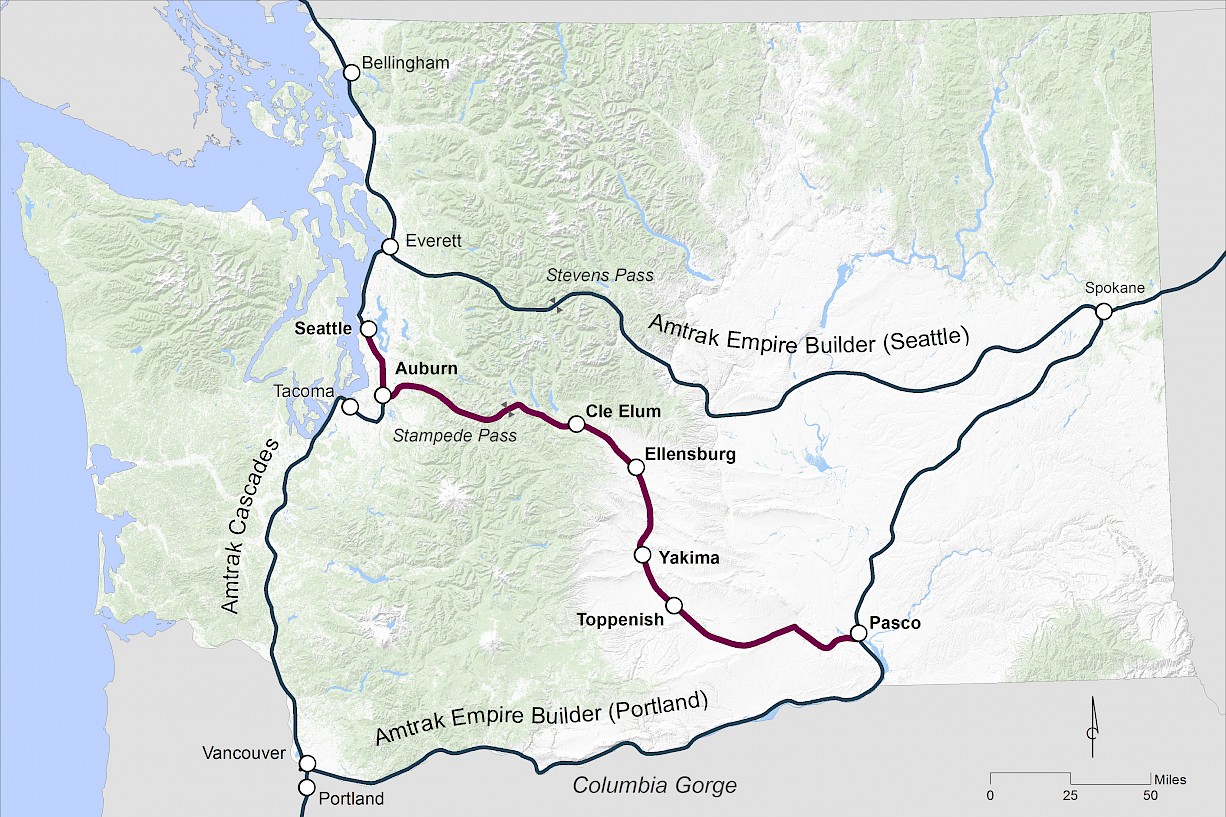 For over forty years, All Aboard Washington (AAWA), previously known as the Washington Association of Rail Passengers (WashARP), has promoted better passenger and freight rail service in the Pacific Northwest. As a nonprofit advocacy organization of citizens, businesses, and other goal-oriented groups, we have a strong record of getting things done in Olympia. We are especially active supporters of intercity passenger rail service and intermodal connections to local transit.

Our membership is comprised of citizens, businesses, and other groups that share our goals. We have a Fiscal Sponsorship Agreement with Cascadia Center. We have a strong track record of getting things done in Olympia.

We have successfully advocated for such projects as: