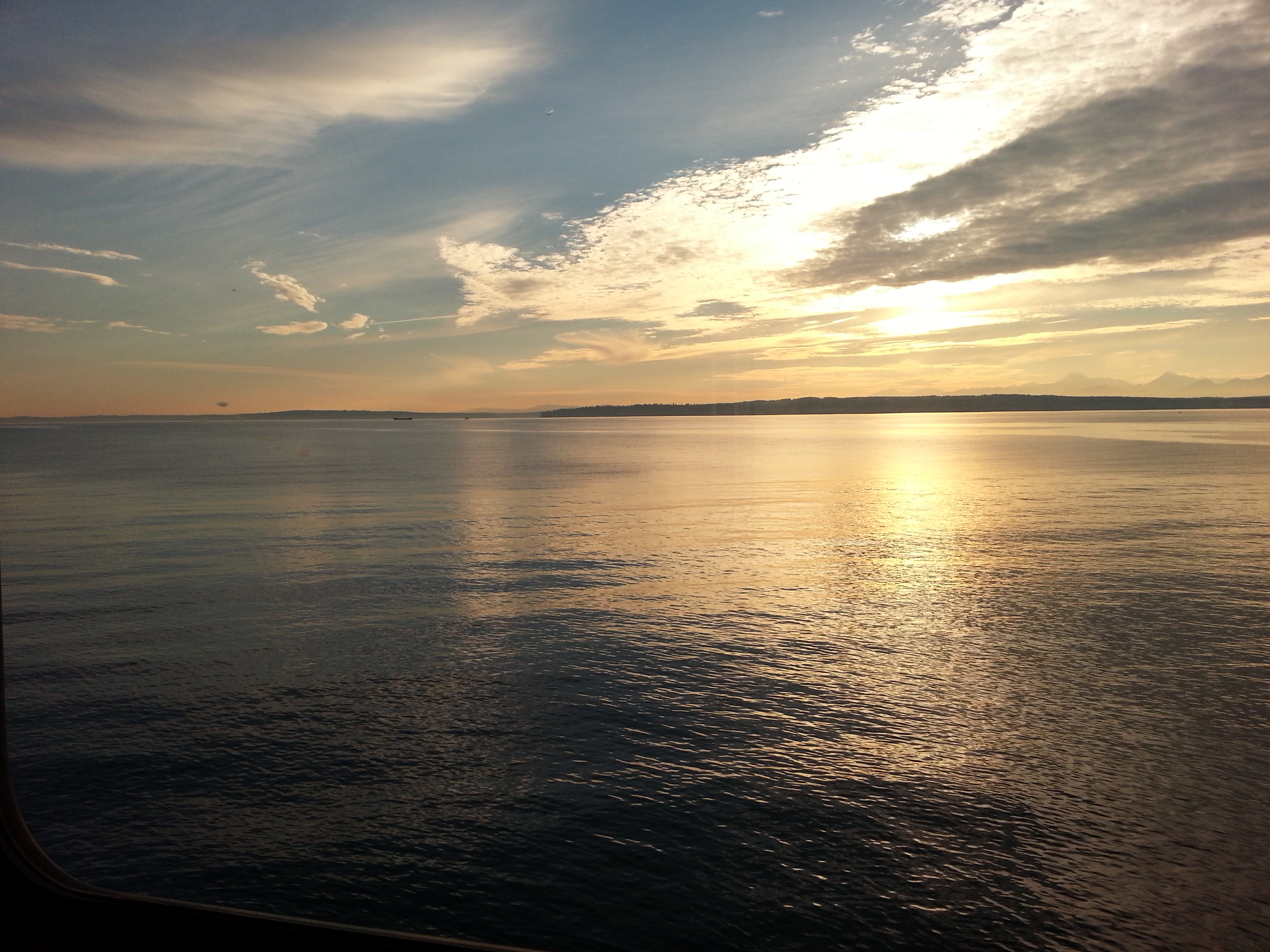 AAWA believes that maintaining and enhancing the existing passenger rail system in Washington state, the Pacific Northwest region, and the country, is a key way for us to make the most of our limited financial resources in ways that will produce results in the short and medium term. AAWA supports the development of advanced High Speed Rail (HSR), but we also recognize that it will take many years to design and build. HSR also cannot feasibly serve all of the communities presently served by conventional passenger rail, which in our state is limited to speeds of no more than 79 MPH. As we plan for HSR, we also must consider what can be done with existing rail infrastructure in the short term in order to foster the local rail services that will connect communities large and small.

Emerging High-Speed Rail (EHSR) is a term used by the Federal Railroad Administration (FRA) to define, “Developing corridors of 100-500 miles (160-800km), with strong potential for future high-speed rail regional and/or express service.” The Washington State Department of Transportation (WSDOT) stated in its 2006 Long Range Plan that it intends to improve Amtrak Cascades by increasing its top speeds to 110 MPH in some sections, allowing it to go between Seattle and Portland in 2 hours 30 minutes; and Seattle and Vancouver, BC in 2 hours 37 minutes. These speeds would turn Cascades into an EHSR system serving communities small and large. EHSR upgrades could be applied to tracks in Central and Eastern Washington as well, delivering high-speed ground transportation benefits across the entire Northwest without the necessity of constructing entirely new infrastructure.

Therefore, AAWA urges our elected officials to consider passenger rail enhancements in a broader context than just HSR for the Puget Sound. AAWA proposes that our current rail system be planned, improved, and operated as a network of local and regional EHSR services that can integrate fully with eventual HSR. This network of both HSR and EHSR trains should be safe, reliable, comfortable, frequent, and time-competitive with other travel modes. Improvements and extensions of the current system (particularly to small towns with existing tracks), in addition to a Pacific Northwest HSR line, will ensure that nobody is left out of our region’s bounty.