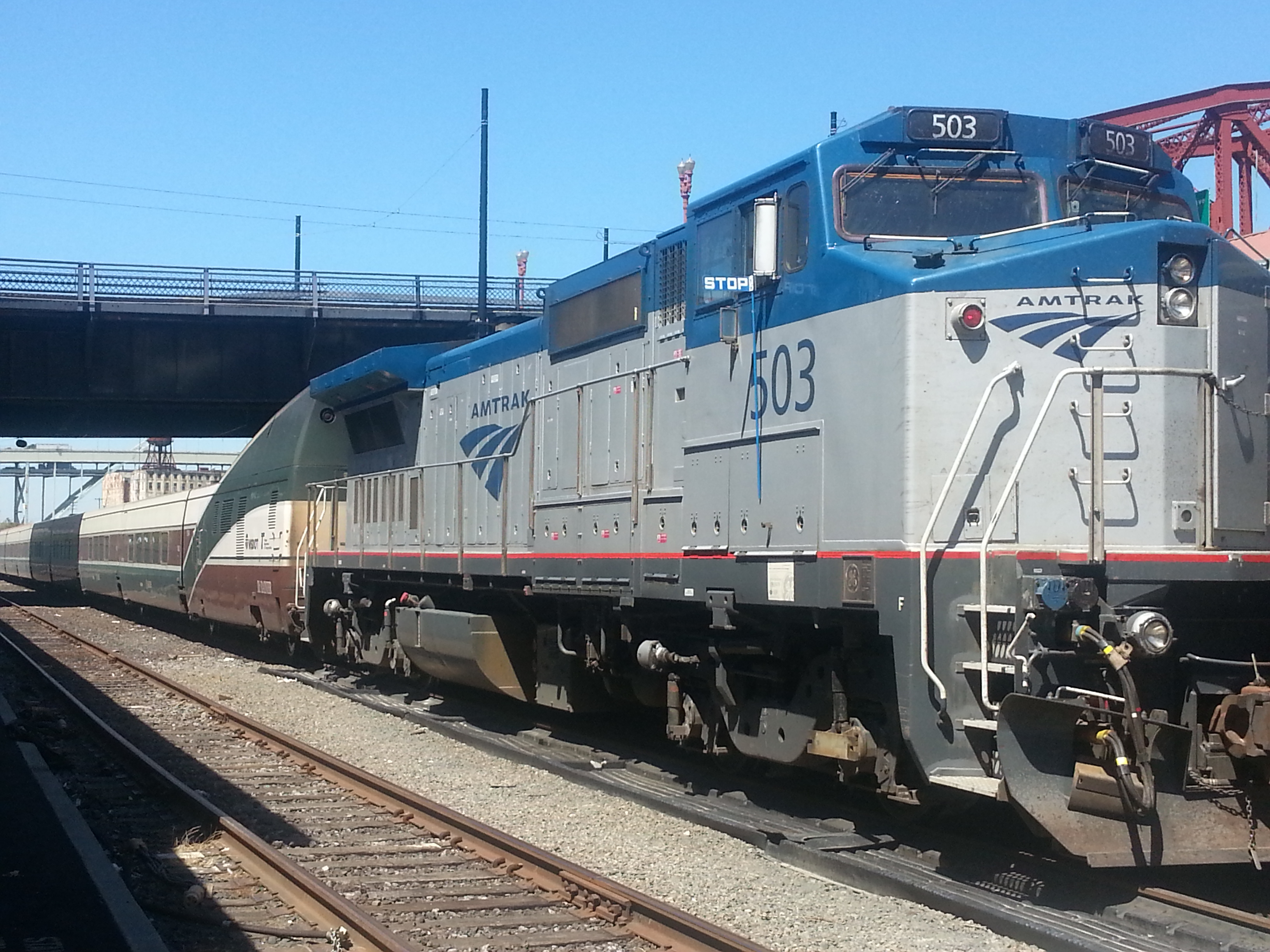 AAWA supports High-Speed Rail (HSR) as part of a balanced, multimodal transportation network that addresses the needs of all Washingtonians in a fiscally responsible manner. Planning and implementing a useful HSR system should be a priority to improve our region’s long-term economic health, reduce our dependence on fossil fuels, and provide a safer alternative to driving. We also recognize that it will take many years to design and build, and that it cannot feasibly serve all of the communities presently served by conventional passenger rail. As we plan for HSR, we must also consider what can be done with existing infrastructure in the short term in order to support local rail and transit services.

AAWA believes that maintaining and enhancing the existing conventional passenger rail system in Washington State, the Pacific Northwest region, and the country is a key way for us to make the most of our limited financial resources to produce results in the short and medium term. The Washington State Department of Transportation’s (WSDOT’s) rail plan envisions the Amtrak Cascades system as an Emerging High-Speed Rail (EHSR)* service that is significantly faster than driving yet quicker and cheaper to build than full HSR. AAWA believes that WSDOT’s vision for Cascades as an EHSR service will complement the long-term development of Northwest HSR and provide numerous benefits to our communities. Combining the short-term benefits of implementing EHSR with the long-term benefits of creating a new HSR system will help us satisfy the needs of today, tomorrow, and beyond.

AAWA urges our elected officials to consider passenger rail enhancements in a broader context than just HSR for the Puget Sound. AAWA proposes that our current rail system be planned, improved, and operated as a network of local services that can integrate fully with eventual HSR. This network of both HSR and conventional trains should be safe, reliable, comfortable, frequent, and time-competitive with other travel modes. Improvements and extensions of the current system (particularly to small towns with existing tracks), in addition to a Pacific Northwest HSR line, will ensure that nobody is left out of our region’s bounty.