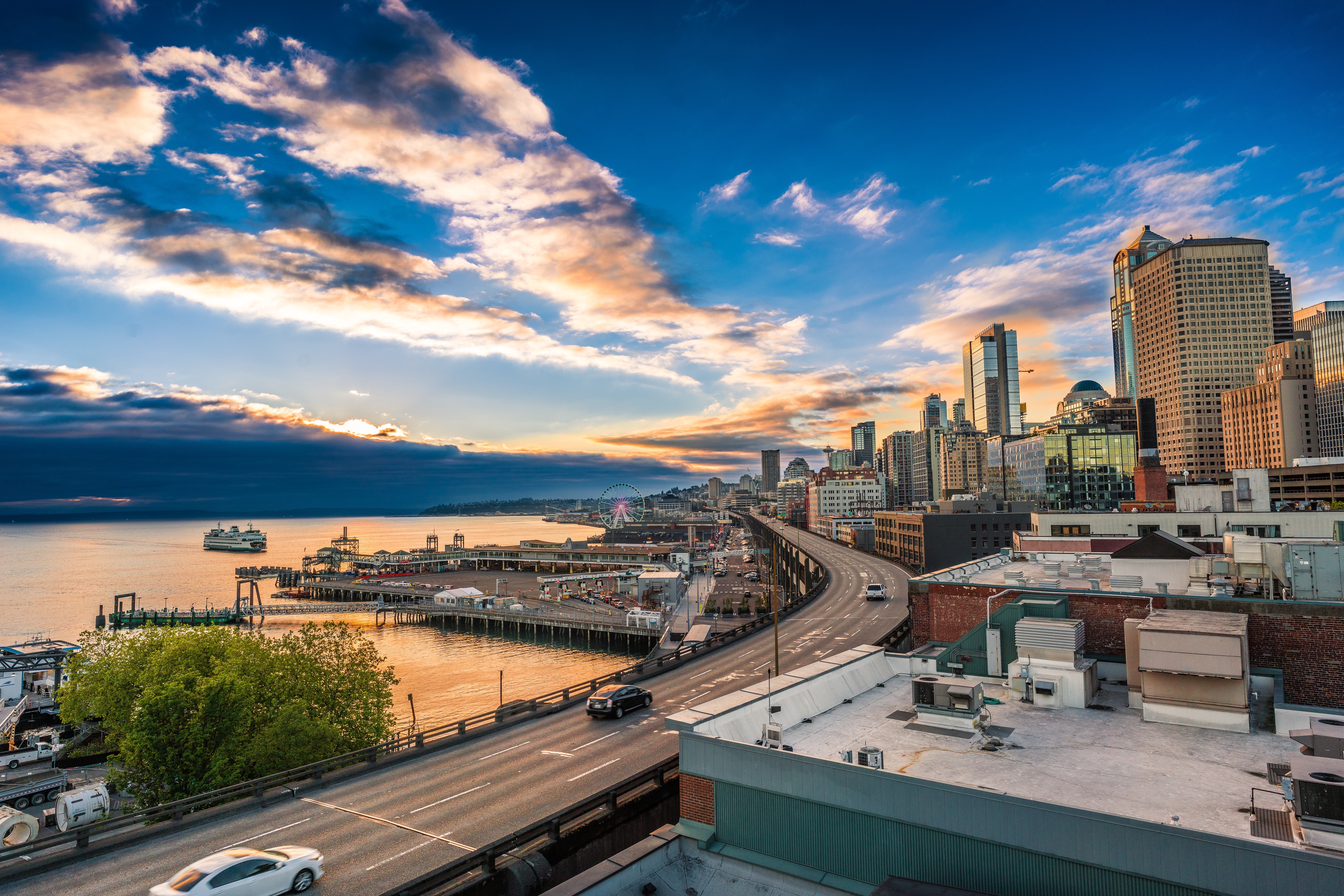 For over forty years, All Aboard Washington (AAWA), previously known as the Washington Association of Rail Passengers (WashARP), has promoted better passenger and freight rail service in the Pacific Northwest. We champion safe, reliable, frequent, competitive, and convenient passenger rail services that meet the needs of all Washingtonians. We are especially active supporters of intercity passenger rail service and intermodal connections to local transit.

All Aboard Washington has a long track record of getting things done in Olympia.

WashARP was instrumental in the grassroots creation of this privately-funded station serving Lacey and Olympia.

WashARP worked with the state and Amtrak to restart regional service using advanced Talgo equipment. The service was extended to Vancouver, BC in 1995, with a second daily round-trip beginning in 2010.

AAWA successfully pushed the legislature to fund a second-level study of East-West passenger rail service connecting Seattle and Spokane via Stampede Pass, the Yakima Valley, and the Tri-Cities.