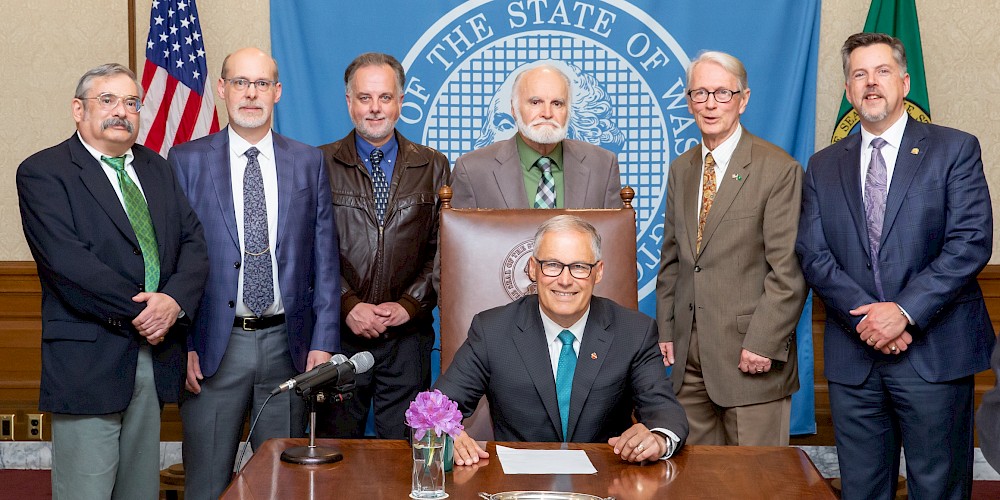 All Aboard Washington has successfully advocated for:

WashARP was instrumental in the grassroots creation of this privately-funded station serving Lacey and Olympia.