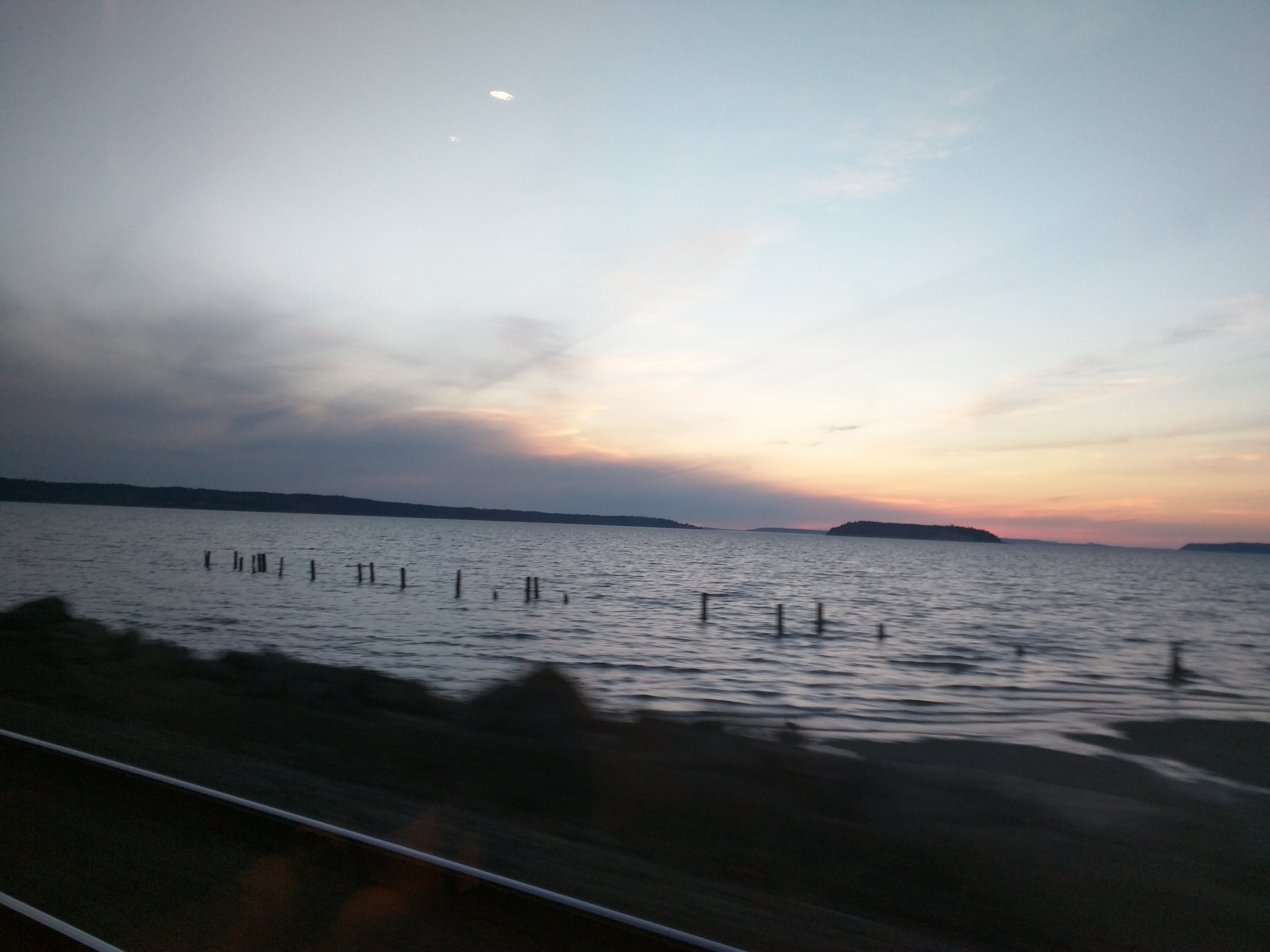 All  Aboard Washington offers congratulations to WSDOT Secretary Paula Hammond who was unanimously elected Chair of the States for Passenger Rail Coalition by state transportation directors. The election of Secretary Hammond shows  respect for her leadership and  WSDOT’s  nationally-praised success in providing the passenger rail services that Washington state’s residents and visitors want and use.

Lloyd Flem,   AAWA Executive Director, is smiling while saying, “It’s turning out to be a pretty good week for rail advocates in our Washington.”

Its been a good week in Washington!