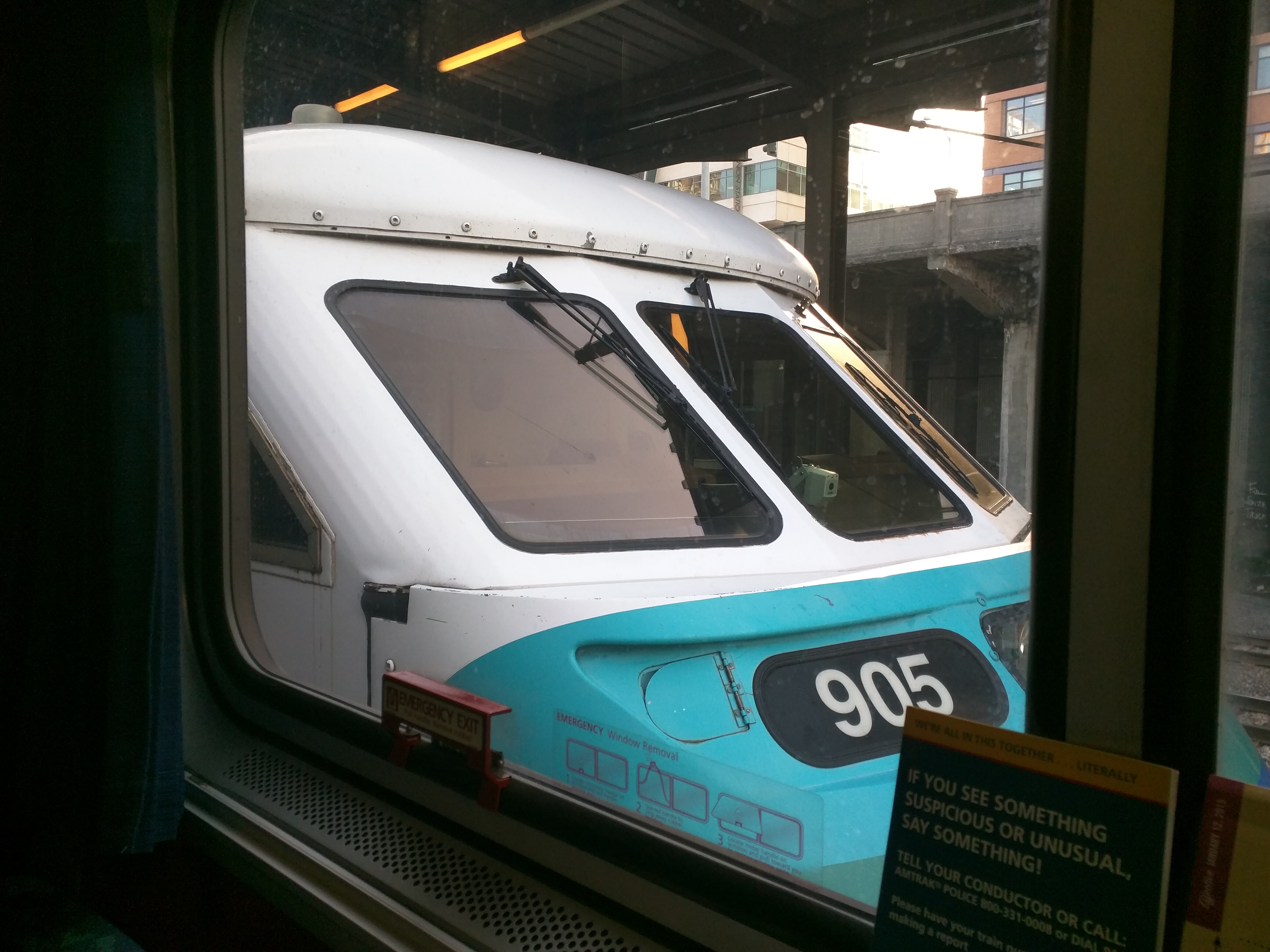 USDOT Secretary Ray LaHood announced on December 9 the redistribution of High Speed Rail funds being rejected by the new governors-elect of Wisconsin and Ohio.  The total being reallocated is almost $1.2 billion. Washington State’s share is $161.5 million! This amount is third behind California and Florida (where construction of its initial high speed line between Tampa and Orlando is still uncertain).

Here is the distribution of the funds announced today:

All Aboard Washington, through Executive Director Lloyd Flem, continues to work with WSDOT, Talgo and other advocacy groups to ensure FRA obligates the previous HSR grants awarded out state by the end of December.

Contact Congress — $590 million is at stake for our Cascades trains. Please write your US Representative and Senators via contact forms on their web pages to say that you’re concerned about now yearlong delays by the Federal Railroad Administration in releasing funds for rail projects to improve Amtrak service in the Northwest Corridor.

Its been a good week in Washington!