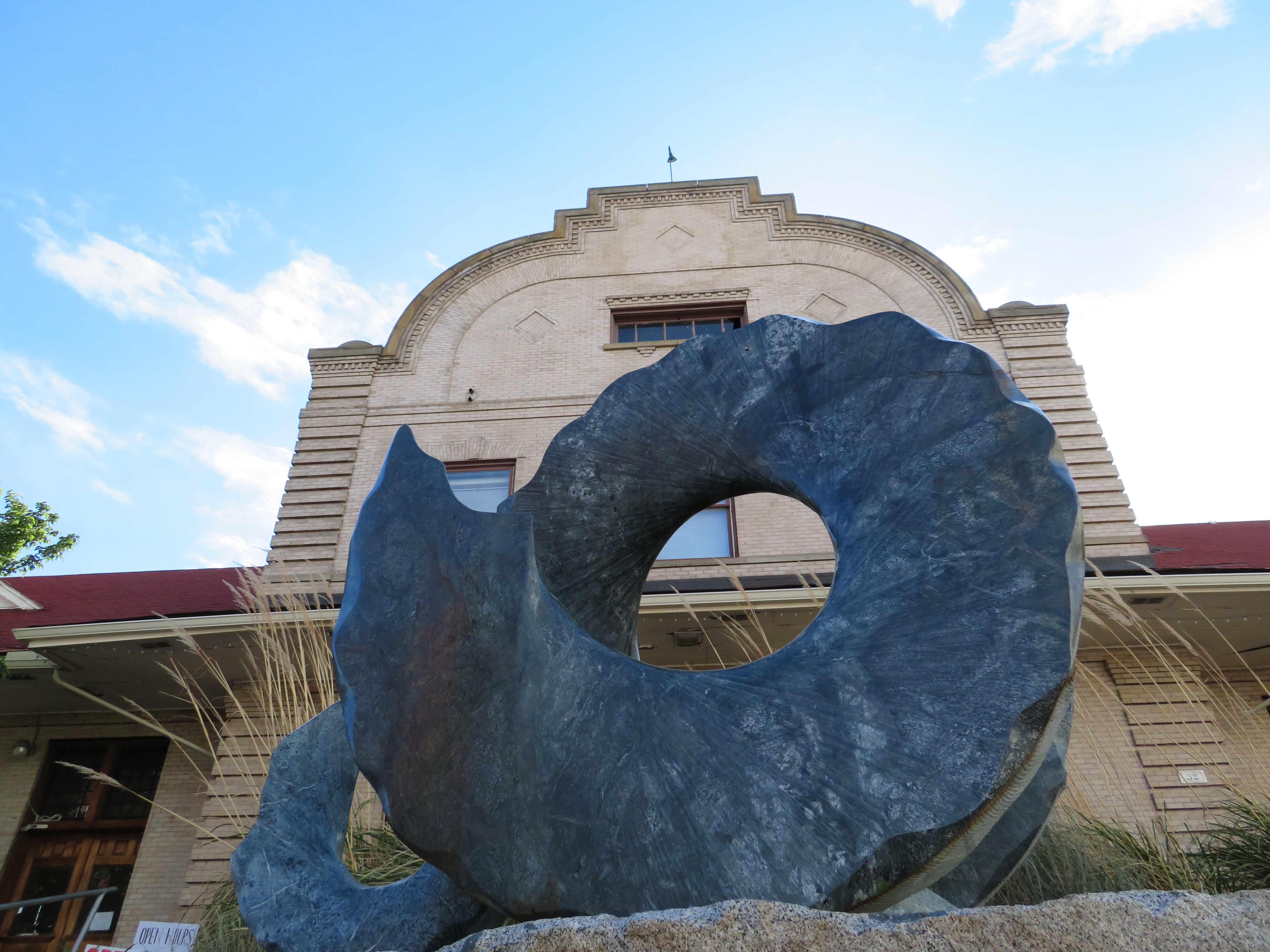 The East-West passenger rail restoration project got some time in the spotlight last Saturday thanks to All Aboard Washington's successful Central Washington Passenger Rail Summit. The Zoom-hosted event was broadcast live on TVW and featured numerous elected leaders, the consulting firm Steer which recently completed the East-West Passenger Rail System feasibility study, stakeholders from Yakima, and prominent rail transportation advocates. The event will be broadcast on TVW's television channels on:

Steer's Michael Colella summarized the recent "Feasibility of an East-West Intercity Passenger Rail System for Washington State" study that was completed earlier this month and answered questions from the audience and local officials. Colella stated, "The work we did would suggest that actually reintroducing a service, whether it's a daily service or twice-daily service, is feasible... provided there's enough investment, there shouldn't be any reason why a service can't be reintroduced along the whole route or part of the route." Colella also mentioned the 76% public support rate Steer found in their community surveys, saying, "We've done this type of feasibility work for other states and other routes recently in the past, and 76% is one of the highest that we've seen for any sort of community engagement that we've done..." Colella finished his presentation suggesting several times that more specific travel pattern analyses, potential cost saving measures, and infill stations in places like Prosser, Connell, Ritzville, and Cheney are, "worth investigating [in] a further study."

"We've done this type of feasibility work for other states and other routes recently in the past, and 76% is one of the highest [rates of public support] that we've seen for any sort of community engagement that we've done..."

While the state transportation budget will face challenges over the next few years, East-West passenger rail has strong prospects. AAWA's Abe Zumwalt presented a basic analysis (starting on page 8) of the East-West service's potential impacts with some stunning numbers:

Representative Jake Fey of Tacoma, Chair of the House Transportation Committee, reviewed the state's budget prospects for the upcoming year, which are being negatively impacted by the ongoing health crisis and I-976. Plenty of aspects of the future of commuting, leisure travel, and funding stability are uncertain, but Rep. Fey stated that he intends to reach out to AAWA for input on how the state will proceed with refocusing its transportation priorities. Senator Judy Warnick of Moses Lake echoed Fey's sentiment on behalf of Senator Curtis King.

Alan Adolf of the Yakima Valley Conference of Governments spoke of the need for better transportation options in Central Washington, especially passenger rail. With the loss of Amtrak service in 1981, some passenger flights from Yakima Air Terminal over the past 15 years, and the Yakima Greyhound depot in 2012, most residents of the Yakima Valley lack intercity transit access or are subject to infrequent schedules that connect poorly with other modes. This need was made clear in a community transportation survey of Yakima County residents, which found:

Adolf recognized the many mutual benefits that Washingtonians on both sides of the Cascades would receive from East-West passenger rail. Recounting the large number of charter buses that bring fans from Central and Eastern Washington to Seattle-area sporting events, he talked about how cross-state trains might help relieve pressure from both Seattle streets and I-90. Conversely, with Central and Eastern Washington attracting a large number of recreational and sporting visitors, he saw how trains would help improve access to destinations throughout the Yakima and Kittitas Valleys. Adolf also supports considering the East-West passenger rail project as part of a broader effort to restart regional rail services across the Pacific Northwest, including the Association of Oregon Rail and Transit Advocates' Portland-Boise passenger rail restoration project. He agreed that additional research as to where people would go is warranted. Based on other surveys of area residents, while 60% would travel in Central and Eastern Washington, there was strong interest in train services going elsewhere:

John Robert Smith, chairman of Transportation For America, then presented an idea for just how to improve multistate cooperation on regional rail transportation: a Northwest Rail Commission. Citing his experiences with the federally-chartered Southern Rail Commission, Smith suggested that this model would be an effective way to coordinate planning efforts, applications for federal grant funding, and the implementation of passenger rail services in Washington, Oregon, and Idaho. Smith briefly discussed similar organizing efforts underway for Montana's Big Sky Passenger Rail Authority and a potential Indiana, Ohio, and West Virginia rail authority.

A local-level funding source for passenger rail capital and operations was proposed by AAWA's Louis Musso: County Rail Districts (CRDs). While CRDs have existed under Washington state law for several decades, only one has been established (Kittitas County) and it has not yet applied for matching funds from the state. If a CRD is established in a county without an existing public facilities district, that CRD can apply for a match from state sales tax receipts in order to fund rail capital improvement and operations projects within the county. Given the ongoing transportation funding crisis, this is a solution worth considering for counties that are interested in expanding rail service without resorting to new taxes.

Here is a guide to why these things matter and what you can do today to help move East-West passenger rail forward.

In addition to these steps, AAWA would benefit greatly from your

AAWA announced the Train Trek, a series of city-focused events that will be happening throughout the rest of the year. We hope you can join us on the following dates between 1:00 PM and 3:00 PM:

All Aboard Washington is thankful for the citizens, elected officials, advocates, and local and nonprofit media sources who helped make the Central Washington Summit a success. We are grateful to have had the opportunity to host a conversation on this important topic, and we look forward to continuing our push to promote East-West passenger rail for the benefit of the Pacific Northwest.

"Go By Train Safely" Masks Available for Donations to AAWA

All Aboard Washington is offering a very limited number of masks printed with the AAWA logo and the slogan “Go By Train Safely” to those who donate $100 or more. Donate soon, as these masks will sell out quickly....

All Aboard Washington is pleased that progress is being made to restart Amtrak's use of the Point Defiance Bypass. We are disappointed that there were no details given about expectations for new equipment aside from the temporary Horizon cars provided by Amtrak....