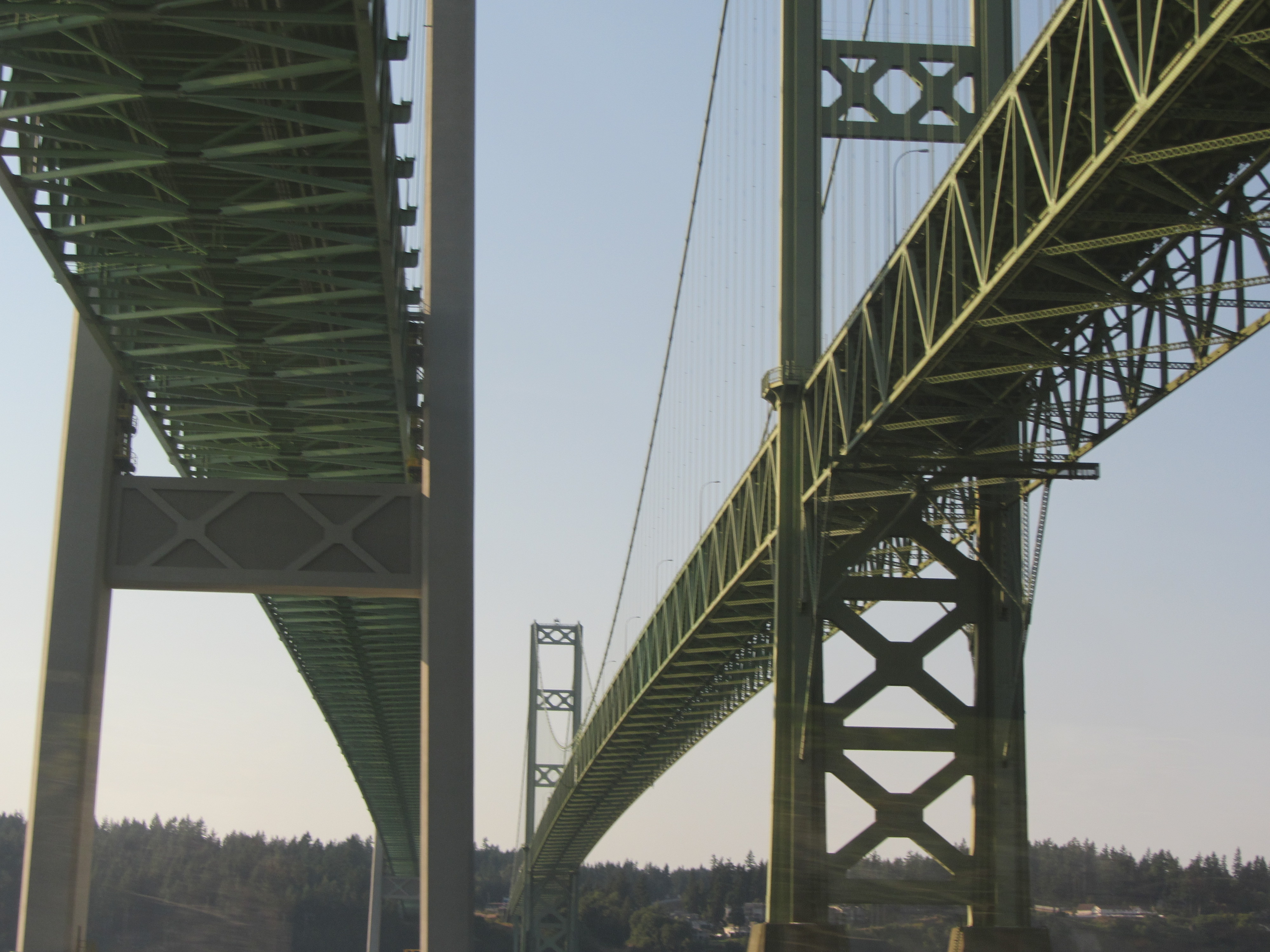 All Aboard Washington (AAWA), which educates elected officials and the public about passenger rail in Washington state, recognizes the budget limitations caused by the pandemic that the Legislature faces. However, existing passenger rail equipment and infrastructure can be used to speed our state’s economic recovery, while furthering our environmental goals, by restarting and enhancing Amtrak Cascades service.

Ferry and transit service are attempting to provide as much service as possible despite the pandemic. We believe that Amtrak Cascades can do the same. Its ridership in 2018 and 2019 was the best ever. To show that Washington is committed to its Long Range Plans for serving rural and urban communities in all regions of the state, while continuing the planning process toward an eventual Ultra High Speed network,  intercity rail should have the resources it needs to match the service provided by other modes.

WSDOT has announced that passenger rail service will return to the Point Defiance Bypass later this year, once final equipment testing and crew training have been completed. The bypass will make Amtrak Cascades safer, more reliable and more time-competitive.

To speed the recovery, four projects should be undertaken:

Amtrak Cascades passenger rail service north of Seattle has been discontinued for almost a year, due to the restrictions regarding crossing the Canadian border. This has eliminated twice-daily round-trips that also serve Edmonds, Everett, Stanwood, Mount Vernon, and Bellingham. Until the border is re-opened, WSDOT and BNSF Railroad should offer service as far as Blaine that would serve Snohomish, Skagit, and Whatcom Counties, while providing important connections to the state ferries, and San Juan and Island County destinations.

The Joint Transportation Committee’s 2019 preliminary analysis of passenger rail service between Seattle and Spokane via Stampede Pass was encouraging, in that it confirmed the project’s technical feasibility and a high level of support in the communities it would serve. Because of the limited scope of the study, it did not include significant input from communities or engage stakeholder communities along the corridor, and it did not consider:

Therefore, a full cost-benefit analysis, suitable for Federal grant applications, will need to be undertaken.

Building on RCW 36.60, All Aboard Washington supports the passage of legislation modeled upon HB 2622, originally introduced in 2018.  This "no new taxes, no new bureaucracy" approach enables counties and local stakeholders meaningful participation in the planning, funding, and operations of freight and passenger services.  Kittitas County voters approved the state's first County Rail District in 2007.

The Amtrak Cascades service, supported by the states of Oregon and Washington, continues to be very successful. Its success can be increased through improved cooperation between the states, the province of British Columbia, and stakeholders. This could be accomplished through legislation similar to HB 2781 from 2013, which would streamline governance. Oregon has already passed similar legislation.

Legislation is being prepared in Congress to authorize the creation of multi-state rail commissions. These will provide vehicles for Federal grants for passenger rail services. State legislation will be required for the state to participate in such rail commissions.

Stakeholders should be represented in a body similar to Oregon's Rail Advisory Committee, which “provides advice to the Public Transportation Division and Oregon Transportation Commission on issues that affect rail freight and passenger facilities and services in Oregon.”

The significant factors that were not considered in the STEER study, yet should be considered in evaluating the overall costs and benefits of the East-West service....

How Passenger Rail Can Hasten Economic Recovery and Environmental Goals

Existing passenger rail equipment and infrastructure can be used to speed our state’s economic recovery, while furthering our environmental goals, by restarting and enhancing Amtrak Cascades service....

Passenger rail advocacy group All Aboard Washington has called upon the State Legislature to provide funding to the Washington State Department of Transportation to implement existing plans for an expanded statewide passenger rail network. Restoring the full Amtrak Cascades passenger train schedule, and expanding Cascades service to Central and Eastern Washington, are critical components of statewide economic recovery and development....

Passenger rail advocacy group All Aboard Washington (AAWA) has called for the State Legislature to immediately direct the Washington State Department of Transportation to implement the Legislature’s plans for a statewide passenger rail network, and to provide the funds needed for this implementation....