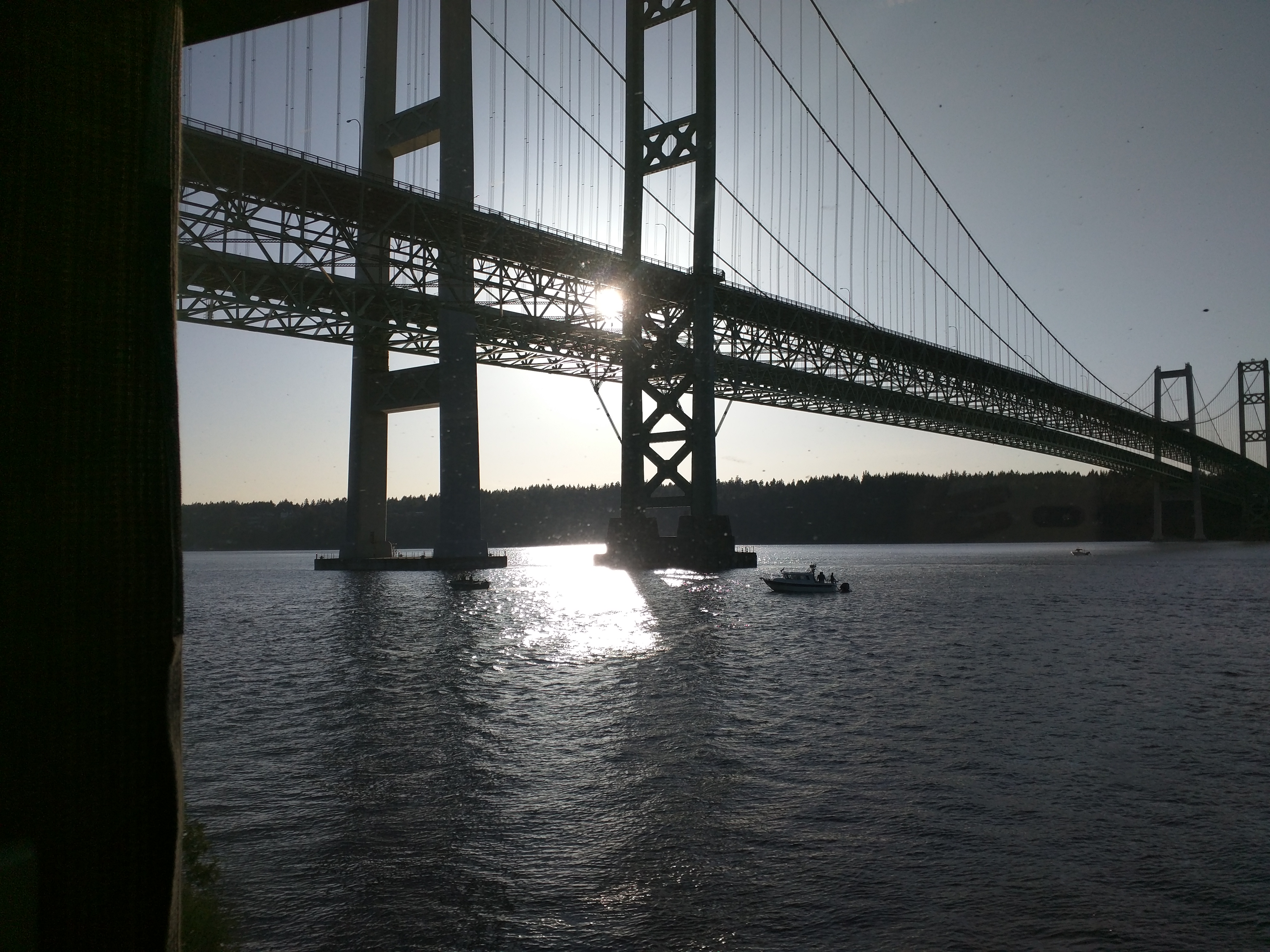 On June 15, Transportation Choices Coalition hosted one of its Friday Forums at the downtown Seattle YMCA. The topic was Coal Train effects on Passenger Trains in the Northwest Corridor. This issue arises from proposals to site up to six coal export terminals in Puget Sound, along the Pacific Coast or on the Columbia River. The coal would move to these terminals via rail from the Powder River Basin coal fields in Wyoming and Montana. 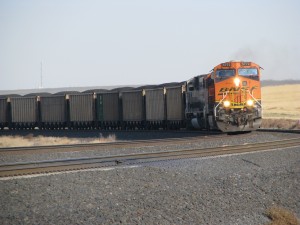 Here are a few highlights from each panelist’s presentation:

An expanded report will be in the August/September All Aboard Washington newsletter.