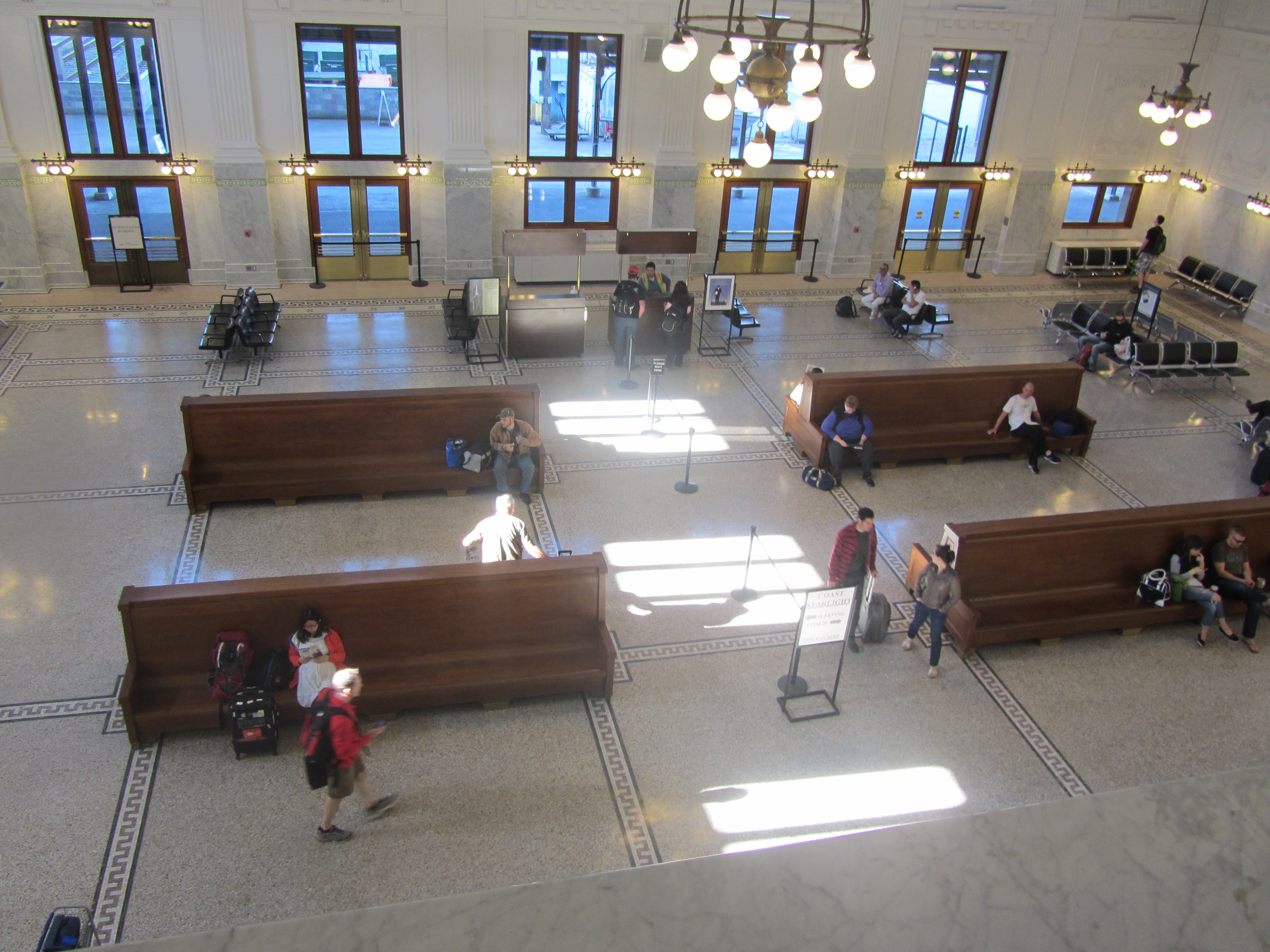 You are invited to join us on April 5 to investigate ...

Dr. Perl also served at City University of New York, University of Calgary, and Université Lumière in Lyon, France. He has authored or co-authored four books, most recently Transport Revolutions: Moving People and Freight Without Oil(2008). Anthony’s research crosses disciplinary and national boundaries, exploring policy decisions affecting transportation and the environment. He is published in scholarly journals such as Energy Policy, Transportation Research, Transportation Quarterly, World Transport Policy and Practice, and Scientific American. He has served on the Board of Directors for Via Rail Canada, and is a recipient of the 2013 NARP Academic Award.

Robert J. Stewart
Chair, National Association of Railroad Passengers
Previously served as Vice Chairman—Mission Accomplishment. He has been a member of the association since

1970, joining the board in 2002 and becoming vice-president (later vice-chairman) in 2004. “I am particularly interested in growing the association’s membership, continuing to expand strong grass roots efforts across the country, developing future leaders for our association and getting a greater diversity of members on our council.” A native of New Jersey, Stewart holds a bachelor of business administration from Baldwin-Wallace College (Berea, Ohio). He served in the U.S. Marine Corps 1962-68. Stewart resides in Franklin, Tennessee.