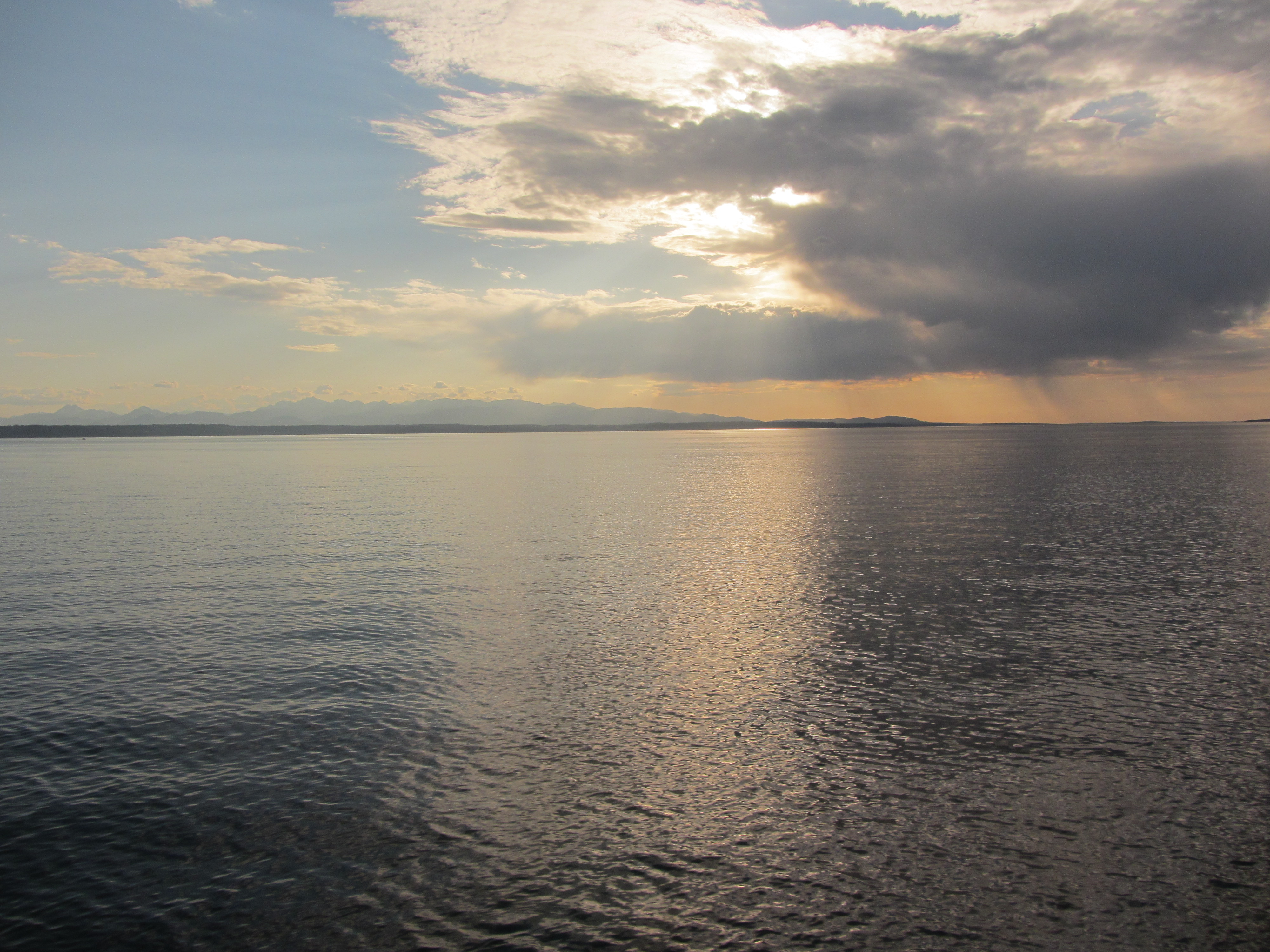 (WASHINGTON, DC, April 17, 2018)--Jim Hamre, the All Aboard Washington and Rail Passengers Association board member who lost his life in the Amtrak 501 accident in December, was honored by RPA for his tireless work toward a better and safer passenger rail system.

In a ceremony at the U.S. Capitol, RPA President & CEO Jim Mathews, RPA Board Chairman Peter LeCody, and U.S. Congressperson Denny Heck (WA-10) lauded Hamre for his efforts to improve passenger rail service in Washington state and around the nation.

Our friend and colleague Jim Hamre devoted 40 years to our work and our cause, including the need for strong implementation of Positive Train Control. As you know, dozens of people have died in the past decade in preventable wrecks.

Jim was a tireless advocate for our work, and the last thing he would have wanted was to see that work threatened by short-sighted moves to curtail the new service in Washington...a service for which, in a real sense, he gave his life.

We honor him tonight in a small way, presenting his family with this year's Golden Spike.

But we believe an even better way to honor him is to redouble our efforts to ensure that the vision -- HIS vision -- of a strong transportation ecosystem, with rail as its centerpiece, is realized.

We Rail Passengers have recommitted ourselves to his legacy and work, and will fight that much harder for Positive Train Control...for a robust national network...for strong vibrant urban corridors...for newer, better equipment...for a reliable, frequent and SAFE service that puts every American within 25 miles of the transportation network.

And we will also take up a cause which was especially close to Jim...nurturing the next generation of advocates. We are working with our legal counsel to create and launch a fund that will award fellowships to promising young graduates who hope to focus their careers in transportation, as Jim did, and to work on modern rail projects. We hope to be able to announce the formal launch of a capital campaign by the time we hold our National convention in Miami this Fall.

Tonight, however, we'd like to present our Golden Spike to Jim's family.

Mathews concluded his remarks by reading the citation: "For a lifetime of dedicated volunteer commitment to improve and expand rail service on behalf of America's passengers, who are saddened by his sacrifice and grateful for his selfless service, the Rail Passengers Association presents the George Falcon Golden Spike Award to the family of James Hamre."

The event was co-sponsored by All Aboard Washington.