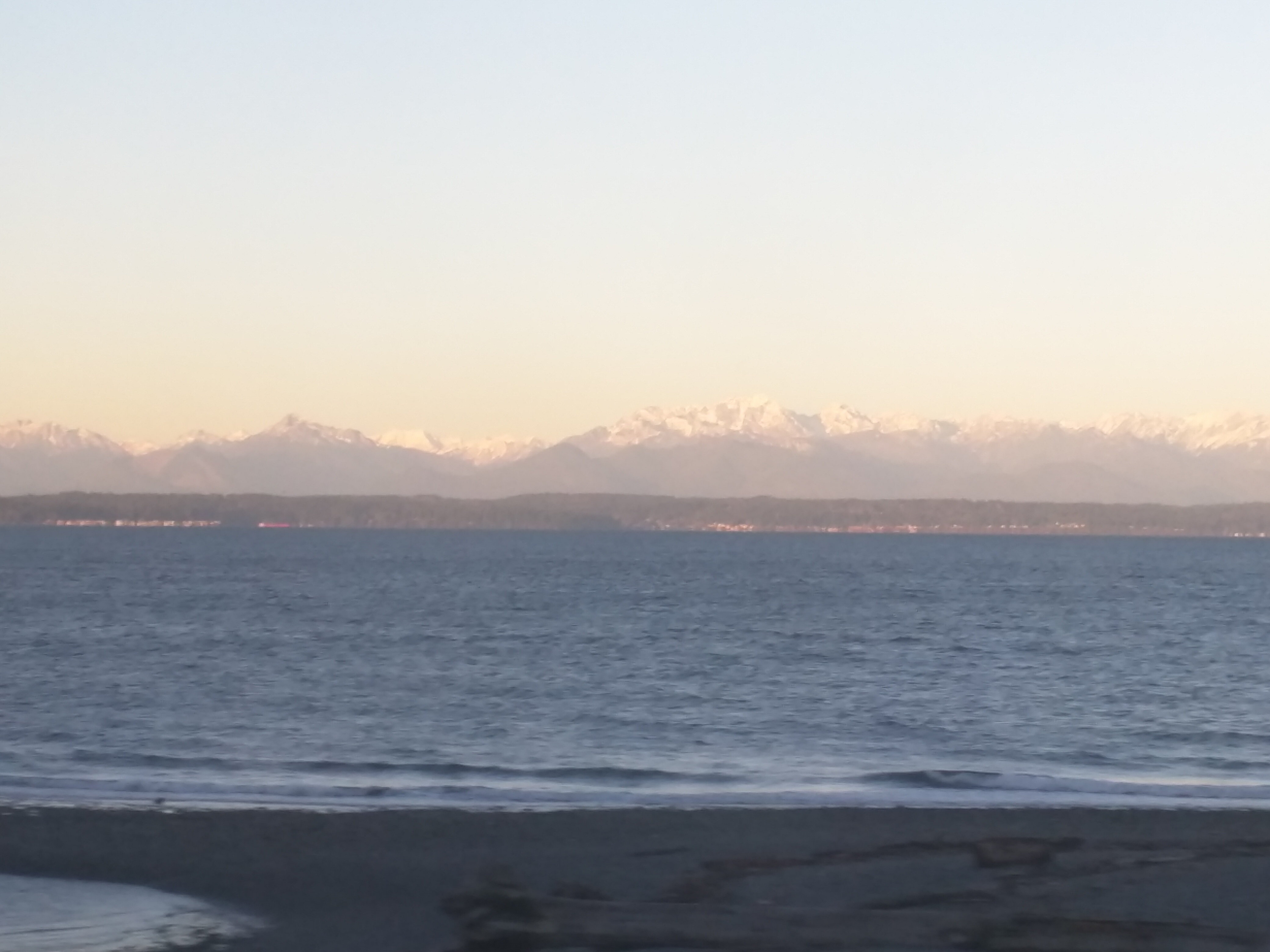 Our two outreach events at the end of August were very successful in bringing the message of intercity passenger trains to hundreds of people.

Tacoma Rail’s Open House (and Centennial Celebration) Saturday August 23 attracted a large crowd, much of which were families with young children. The AAWA table, staffed by George Barner and me 10-12, Jim Hamre and Zack Willhoite 12-1:30, offered our AAWA material, and that from NARP, WSDOT, Amtrak, and Talgo. We had a prime location near the entrance. Adults and children readily took the material, which virtually ran out by 1 PM.

Nearly all guests had some interest in trains, even if the interest was primarily the train ride in Tacoma Rail’s four passenger cars touring the port, touring their locomotives and caboose, or viewing the N-Scale model railroad. To many who approached our table, we had to explain who we were, in some cases introducing people to the fact Western Washington has intercity passenger trains! We gave information about routes and the advantages of trains. Some expressed interest in joining AAWA, but it seemed many were there mainly for a fun outing with kids and grandkids. Still worthwhile and I recommend we repeat the Tacoma Rail Open House every year.

The three-day Olympia Harbor Days, August 29-31, also attracted large crowds, except for a time Saturday afternoon, when a deluge of rain chased guests and many vendors away. During the times I staffed our table each day, I perceived a surprisingly large number of people who knew about our Amtrak Cascades service, had ridden and liked riding trains, agreed we should have more. A decent number showed interest in joining AAWA.

Some voiced concerns, which I will pass on to WSDOT and Amtrak. There were fewer concerns about BNSF’s oil and coal trains than might have been expected in Olympia.

Given that Harbor Days is a maritime celebration, the knowledge and support for passenger rail was notable. The nature of the Capital community, with its political and environmental leanings, plus the still-important impacts of the now over-two-decades-old campaign to build Centennial Station (a community project, with little outside money and not a dime from DeeCee!) I believe accounts for the continued interest and support in Olympia-Lacey. (The number of AAWA members from the 22nd Legislative District by far exceeds that from any other.)

The AAWA booth (complete with our new canopy) was located at Olympia’s Port Plaza, a couple hundred yards north of the main booths and displays. Our very fine banner featuring the Talgo Amtrak Cascades and Mt Rainier plus the AAWA table cloth attracted all who ventured north during the 3-day event, though at the Friday PM shift, it seemed few of the many attendees knew about us non-profits at the north end.

Displays included a delightful display of handmade operating scale models of Puget Sound’s tugboats, a 1/7 Scale operating electric and steam railroad from Port Orchard, and the Tacoma Rail booth, next to ours. The Port of Olympia display (their property!) was also near ours. I asked them to have more publicity for us northerners on Saturday and Sunday. Much better crowds at the north end on Sunday, as people came to Harbor Days to see the real tugboats ply the South Sound, but even on Saturday, except during the cloudburst, people showed good interest in our information.

The following AAWA people staffed our booth: Betty Kutter, Don Petersen, George Barner, Karen Keller, Wally Fisher, Mark Foutch, David Privitt, Jane Sharman, Greg Griffith, Susan Sauer and me. Assisting in set up and take down were George Barner, Mark Foutch, and Susan Sauer. Darleen Flem was very helpful in securing the canopy and organizing materials for our table. Thanks to all. A bonus was 21-year-old Matthew Stidham – a friend of Betty’s and incoming senior at Western Washington University – who Friday PM ran a pack of our rack cards and other info south to the main Harbor Days displays and managed to get a new member, Tom Newcomb of Olympia. Thanks Matthew and welcome Tom!

At our July AAWA meeting we talked about the need for more outreach. Karen Keller took this seriously and urged me to get a booth at Harbor Days. Done and successful. Now, the remainder of you need to hustle outreach opportunities in your communities. I’ll fully assist you after you make initial contact. In addition, a couple of the Harbor Days volunteers had excellent ideas about making our outreach events even more successful. We’ll be working on that.