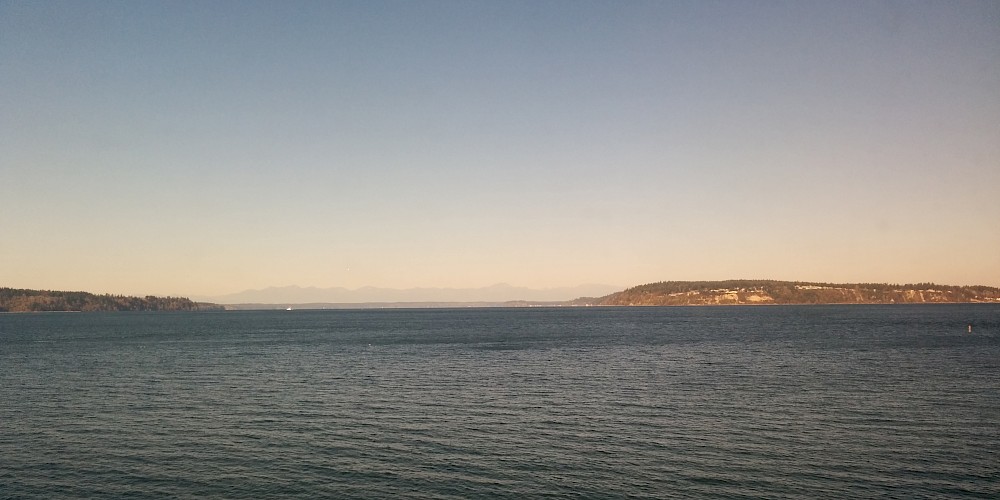 The Washington State Dept. of Transportation has announce the two additional Amtrak Cascades roundtrips between Seattle and Portland will begin on December 18. There will be earlier trains and later trains departing both Seattle and Portland than what we now have. Running times will be reduced and on time performance will be improved. Here is the press release from WSDOT:

All trains move to new inland route between Tacoma and Olympia

OLYMPIA – Just in time for the holidays, WSDOT is starting two additional Amtrak Cascades daily roundtrips between Seattle and Portland. Beginning Monday, Dec. 18, extra morning and evening trains will run in both directions – for a total of 12 trains every day.

This permanent change to the Amtrak Cascades schedule means travel time between the two cities will be reduced by 10 minutes to 3 hours and 20 minutes, thanks to the rerouting of trains between Tacoma and Olympia and the upgrading of tracks and signal systems. The new route takes trains on an inland corridor parallel to Interstate 5 through Tacoma, Lakewood, Joint Base Lewis-McChord, and DuPont. It eliminates a major chokepoint for passenger trains near Point Defiance in Tacoma and separates them from freight trains that will continue to use the old waterfront route. The results are shorter travel times and greater on-time reliability.

“WSDOT worked closely with many partners over the last six years to prepare for these new schedules. Dec. 18 marks a major milestone for passenger rail service in the Pacific Northwest,” Pate said. “While the scenic beauty of the Point Defiance route can’t be denied, we know passengers will appreciate the ability to make easier, and more reliable, day trips between Seattle and Portland. Spectacular water views are still available for passengers between Seattle and Vancouver, British Columbia.”

The new schedule will see trains, pulled by WSDOT’s new Charger locomotives, leaving both Portland and Seattle every two to three hours. The first trains will depart Seattle at 6 a.m. and Portland at 6:20 a.m. The latest trains between the two cities will leave at 7:25 p.m. from Portland and 7:45 p.m. from Seattle. Station stops between the two cities include Tukwila, Tacoma, Olympia/Lacey, Centralia, Kelso, and Vancouver, Washington.

Amtrak Cascades also will continue to run daily trips to Vancouver, British Columbia, and Eugene, Oregon – serving a total of 18 cities on the corridor. December’s schedule changes will find later departures for some trains between Portland to Eugene to better connect with trains coming from Seattle, and to better meet passenger needs in Oregon.

Tickets for the newly added trains now are available for sale at AmtrakCascades.com. Those booking early will receive the best prices, with special discounts available for children, students, seniors and the military.

The Washington State Dept. of Transportation has announce the two additional Amtrak Cascades roundtrips between Seattle and Portland will begin...

UPDATE: The final report is available. It's been nearly forty years since the last passenger train linked the Tri-Cities and Seattle...

All Aboard Washington’s annual Eastern Washington meeting, originally set for July 15, is now scheduled for Saturday September 16 at the TRAC...