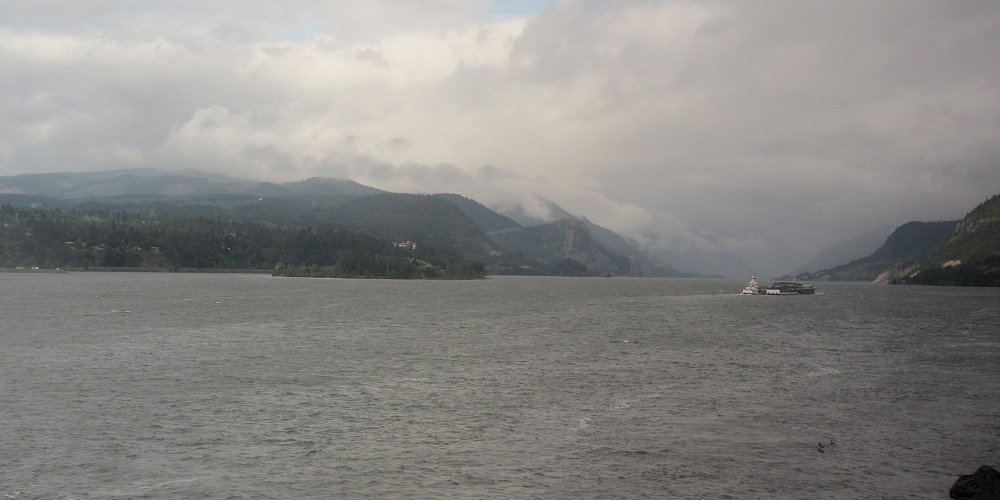 Two meetings held in late July in Portland and Seattle emphasized the growing important of Northwest Corridor trains and the strong bipartisan support of highly-influential people evident at the two meetings.

Portland hosted the Pacific Northwest Economic Region (PNWER – the American Northwest and Western Canada) on July 20.  The well-attended session on passenger rail included comments by leading OR and WA legislators, BNSF, UP, AMTRAK, WSDOT,ODOT, freight and passenger rail user groups, including representatives from AAWA and AORTA (AAWA’s Or counterpart.) Inspiring was the affirmative and cooperative tone participants had concerning the future of passenger and freight trains in our region.

Seattle’s Rainier Club, under the direction of L. Gov Brad Owen, was the location of the July 27 hearing of the Legislative Committee on Economic Development and International Relations (LCEDIR).  The entire subject was the future of high(er) speed passenger trains in the Northwest Corridor and its economic development potential.  Representatives from WSDOT, Spain, the Spanish firm Talgo (builder of our Amtrak Cascades trains) addressed the LCEDIR, many members who were new to information presented. Concluding the hearing were passenger train advocates Bruce Agnew of Cascadia, Lloyd H Flem of AAWA, and AORTA’s Floyd Smith and Donald Leap.

AAWA’s continually advocates passenger and freight trains as the safest, most environmentally-sound means of moving people and goods. The  relatively...

AAWA Part of High-Level Advocacy for Our Intercity Passenger Trains

Two meetings held in late July in Portland and Seattle emphasized the growing important of Northwest Corridor trains and the...

http://s4prc.org/Resources/media/SPRCStatement-CompetitionforIntercityPassengerRailinAmericaAct.pdf All Aboard Washington continues to be pleased that our Secretary of Transportation, Governor, and Lieutenant Governor are all outspoken advocates...