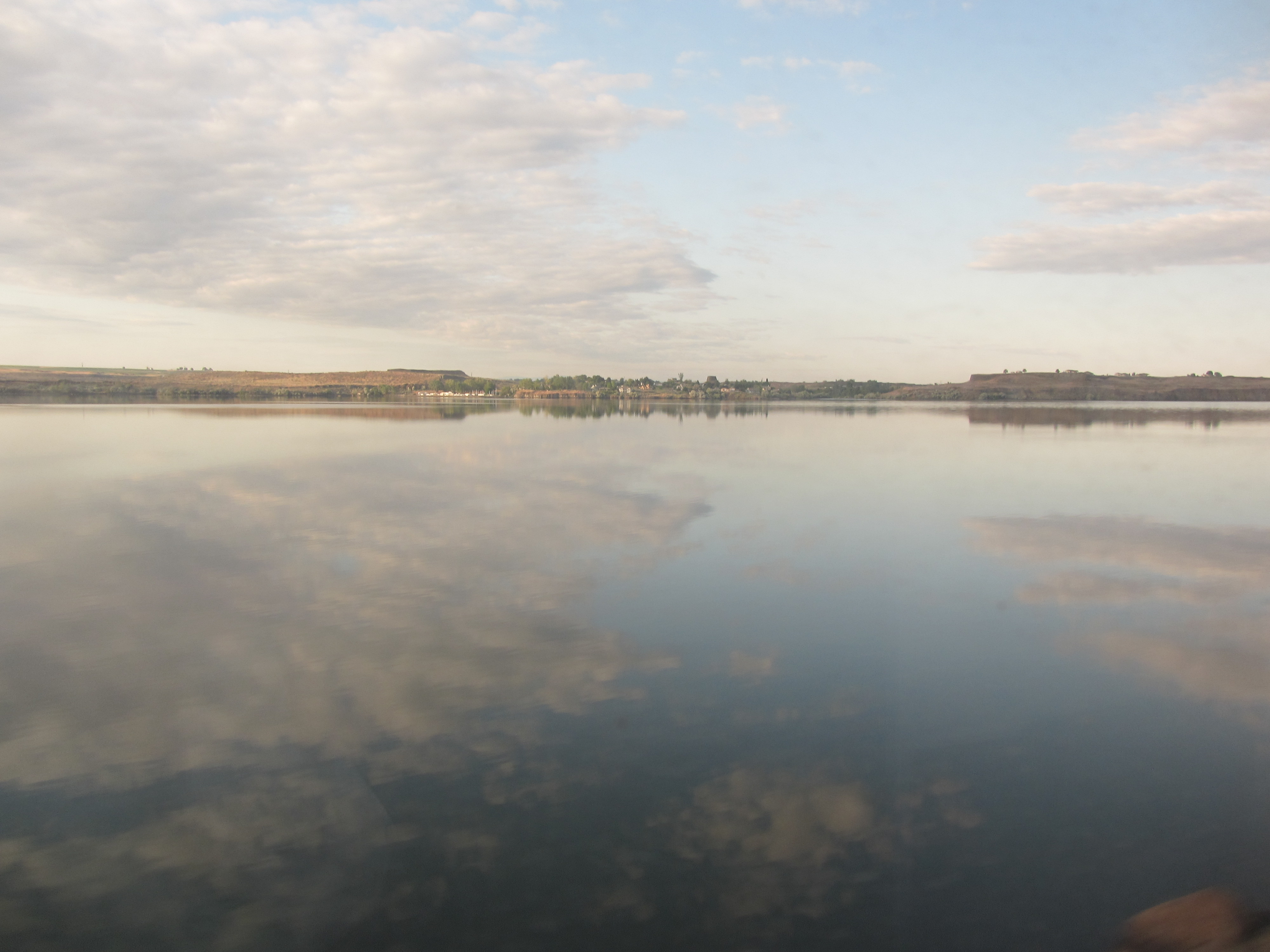 We're expanding this Train Trek to hear about the present and future of passenger rail service throughout Washington state. How can trains help create a sustainable economic recovery in the state and the region?

Please join us as we hear from

Last month's East-West Passenger Rail System feasibility study confirmed that daytime passenger train service connecting Spokane with the Tri-Cities, the Yakima and Kittitas Valleys, and the Puget Sound is technically and financially viable. The study, conducted by consulting firm Steer, concluded that the service is feasible and has the potential to generate significant ridership. While end-to-end run times are long, East-West passenger trains would be much more affordable and accessible for riders in Central and Eastern Washington than many existing intercity bus and flight options.

On August 27, we will delve into the financial aspects of the service, particularly its return on investment and how it can be a successful part of economic recovery for our communities and state. We are inviting candidates for state and local offices to discuss their where they view rail's place in maintaining and developing our infrastructure.

We will also focus on the benefits of daytime East-West trains for the Spokane region. Spokane is already a major stop along Amtrak's long-distance Empire Builder, which only travels through the city at late hours in order to arrive in and depart from Seattle and Portland at convenient times. With daytime East-West service filling in this time gap, Spokane residents, students, and visitors stand to benefit from  improved access to the region's universities, health care facilities, businesses, and leisure opportunities.

Please join us in this online discussion of East-West passenger rail for Spokane, scheduled for August 27, 2020. Admission is free with a suggested donation of $10 so that AAWA can continue to host these important and needed conversations about the future of passenger trains in Washington. Or for a larger donation, we will thank you with an AAWA limited-edition mask.