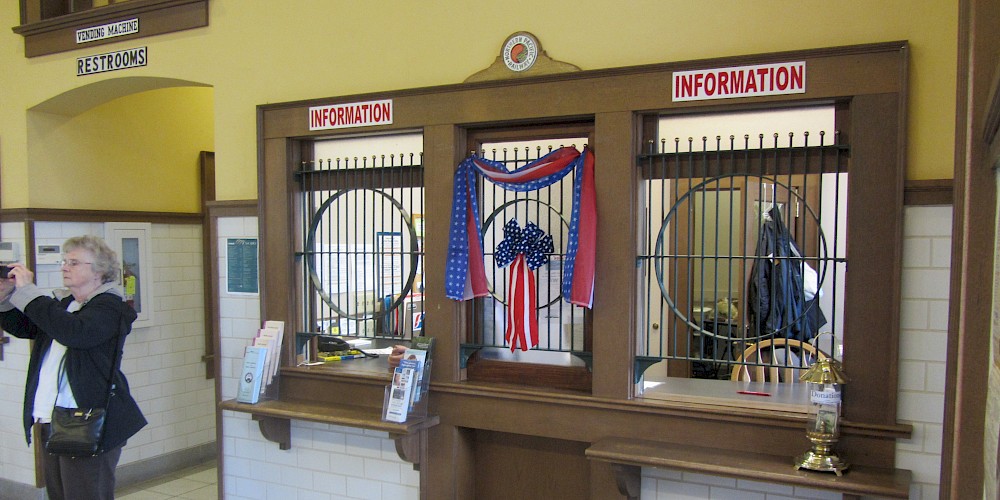 July's East-West Passenger Rail System feasibility study confirmed that daytime passenger train service connecting Ellensburg with the Yakima Valley, the Tri-Cities, Spokane, and the Puget Sound via the Stampede Pass is technically and financially viable. The study, conducted by consulting firm Steer, concluded that the service is feasible and has the potential to generate significant ridership. While end-to-end run times are long, East-West passenger trains would be much more affordable and accessible for Central and Eastern Washingtonians than many existing intercity bus and flight options.

On Saturday, September 19th at 1:00 pm, we will delve into the financial aspects of the service, particularly its return on investment and how it can be a successful part of economic recovery for our communities and state.

We will also focus on the benefits of daytime East-West trains for Ellensburg. Home to Central Washington University, Ellensburg is the heart of the Kittitas Valley agricultural region. The city is served by Greyhound trips toward Seattle, Spokane, and the Tri-Cities, in addition to BellAir Charters trips toward Yakima and SeaTac Airport. But I-90 traffic congestion during the summer and Snoqualmie Pass closures during the winter make travel difficult for residents who depend on Puget Sound medical facilities, students who have family on the other side of the mountains, or even sports fans who just want to enjoy a Seahawks, Mariners, or Sounders game. Stampede Pass passenger trains would give Kittitas residents a safer, less stressful alternative to driving, while also improving the accessibility and daily frequency of intercity transportation options toward both Spokane and Seattle.

We'll be hosting presentations by:

Please join us in this online discussion of East-West passenger rail for Ellensburg, scheduled for Saturday, September 19th, 2020. Admission is free with a suggested donation of $10 so that AAWA can continue to host these important and needed conversations about the future of passenger trains in Washington. Or for a larger donation, we will thank you with an AAWA limited-edition mask.